Founded by philanthropist and filmmaker George Lucas and his wife, Mellody Hobson, Co-CEO and President of Ariel Investments, the Lucas Museum of Narrative Art will inspire current and future generations through the universal art of visual storytelling. The museum will present permanent collection and rotating exhibitions for diverse public audiences which will feature illustrations, paintings, comic art, photography, and an in-depth exploration of the arts of filmmaking (including storyboards, costumes, animation, visual effects, and more). Extensive education programming designed for all ages will explore innovative ways for visitors to engage with narrative art. Designed by renowned architect Ma Yansong and under construction in Los Angeles’ Exposition Park, the museum will feature new public green space, state-of-the-art cinematic theaters, numerous spaces for onsite education, restaurants, retail, and event spaces.

If you are in need of high resolution images for news purposes, please contact press@lucasmuseum.org 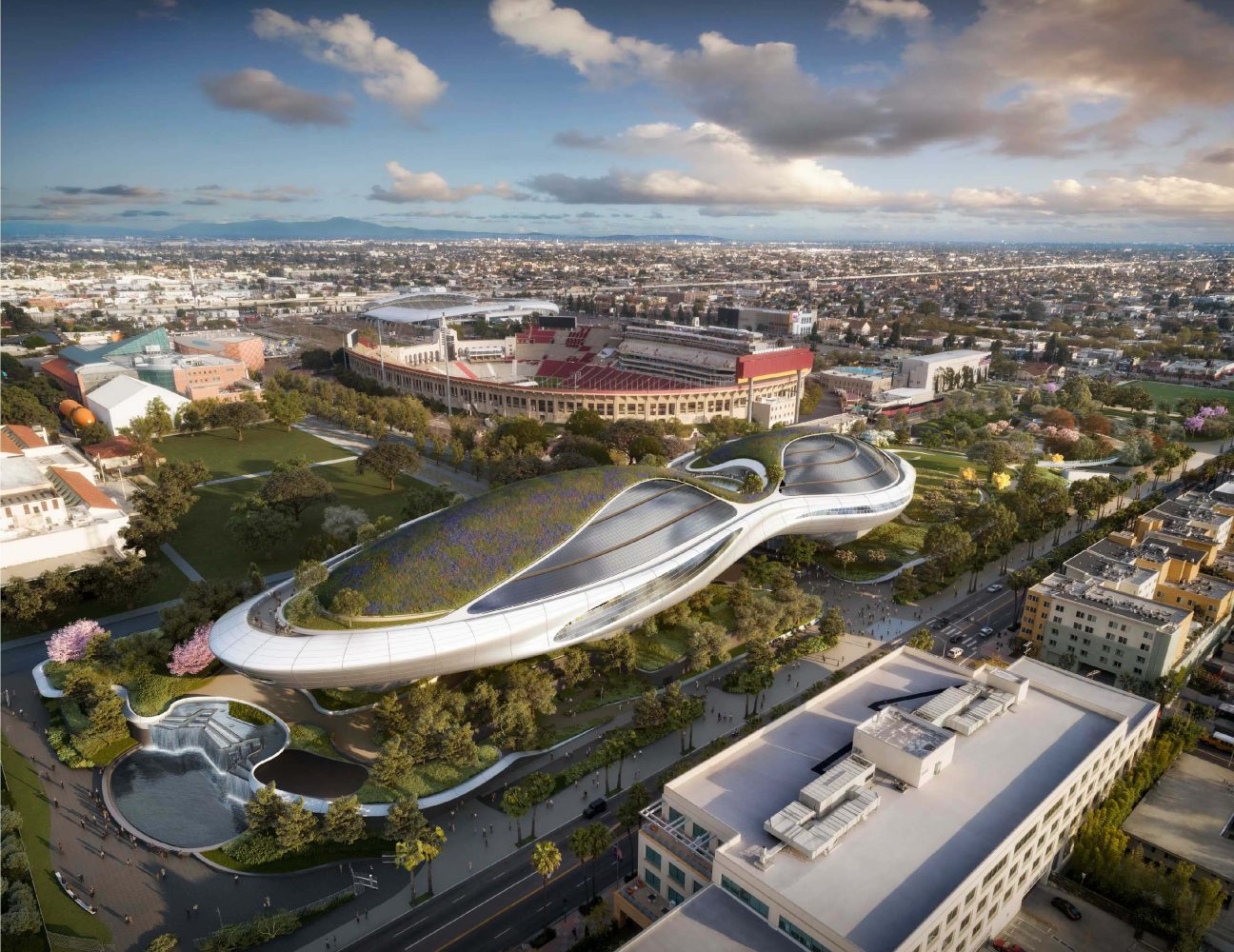 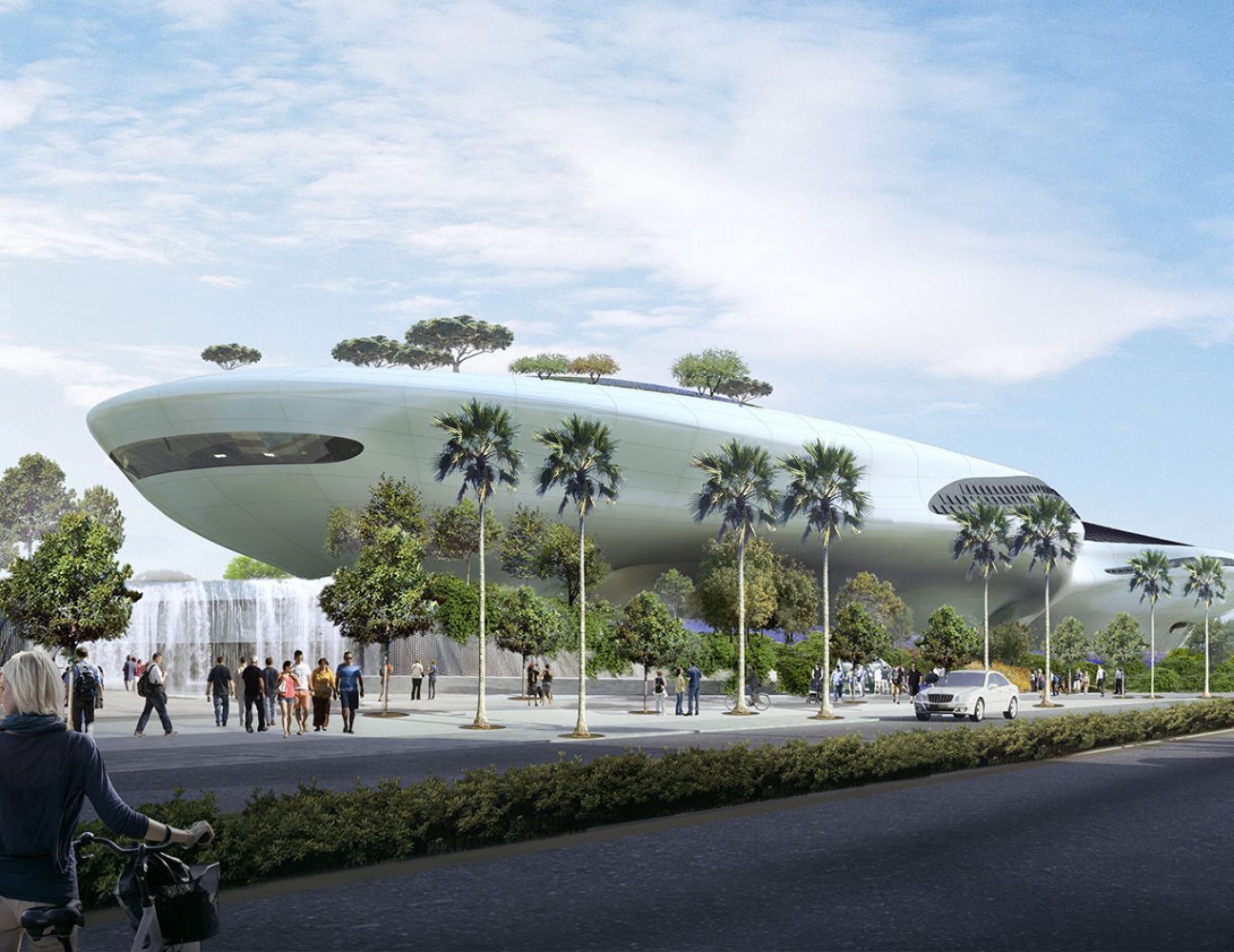 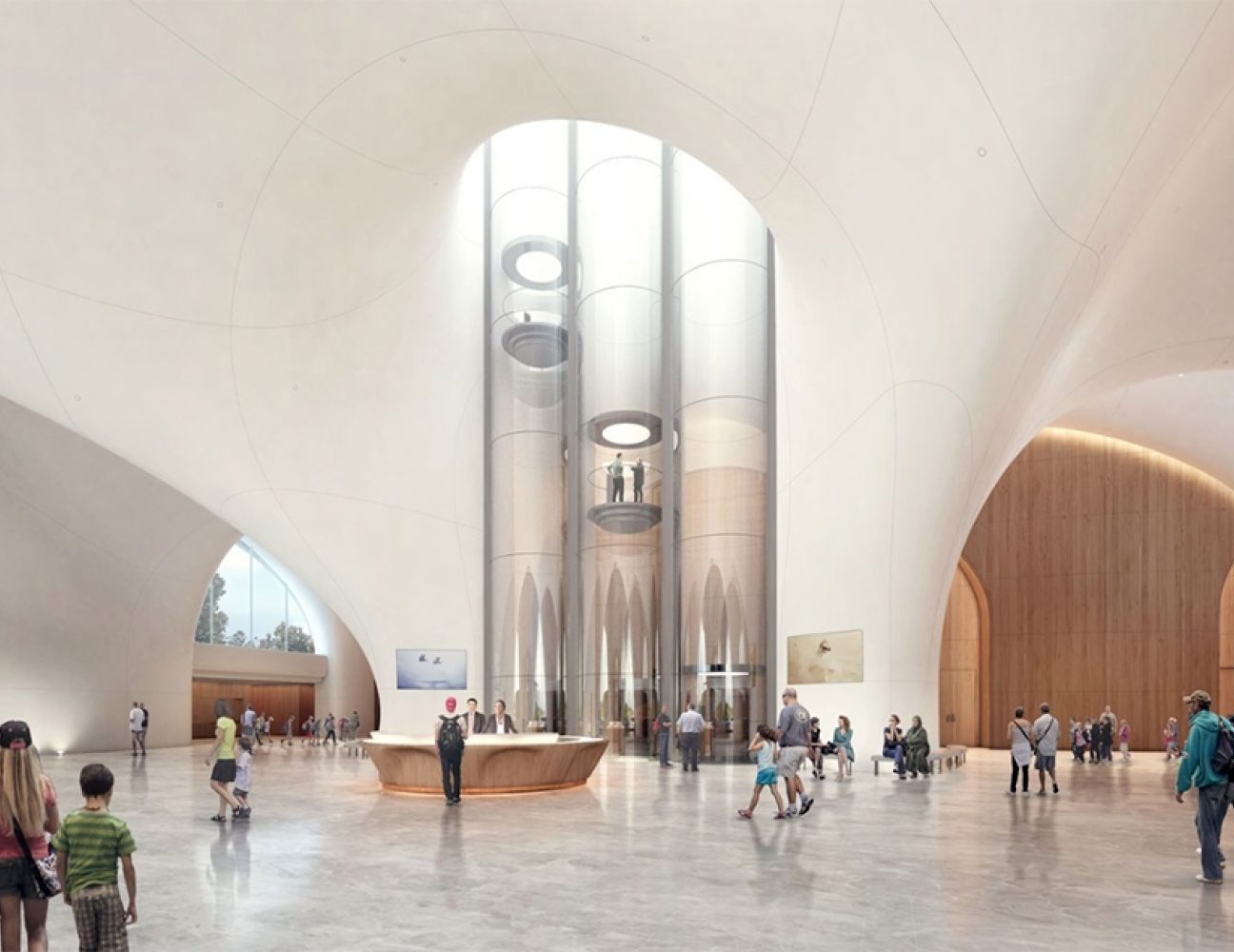 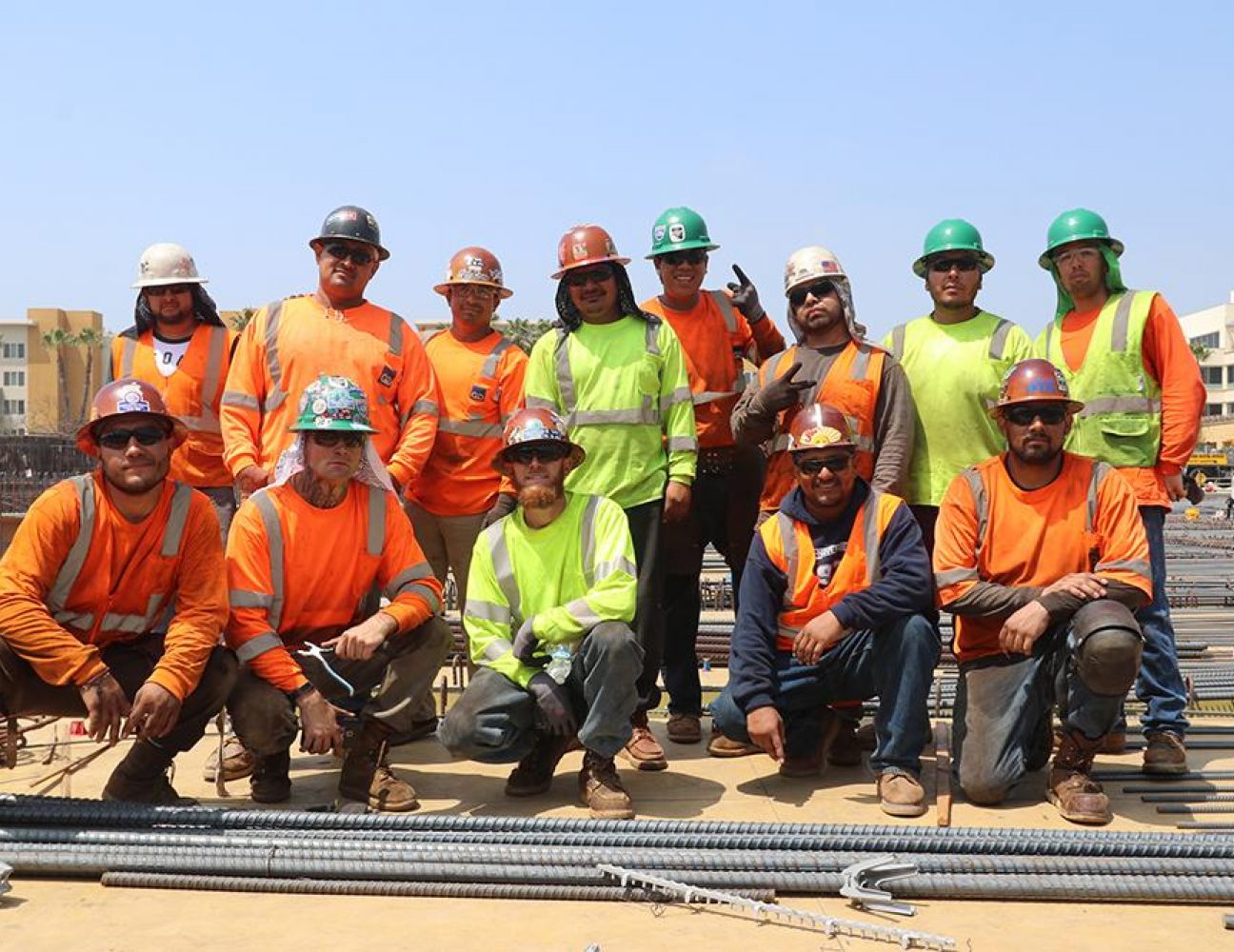 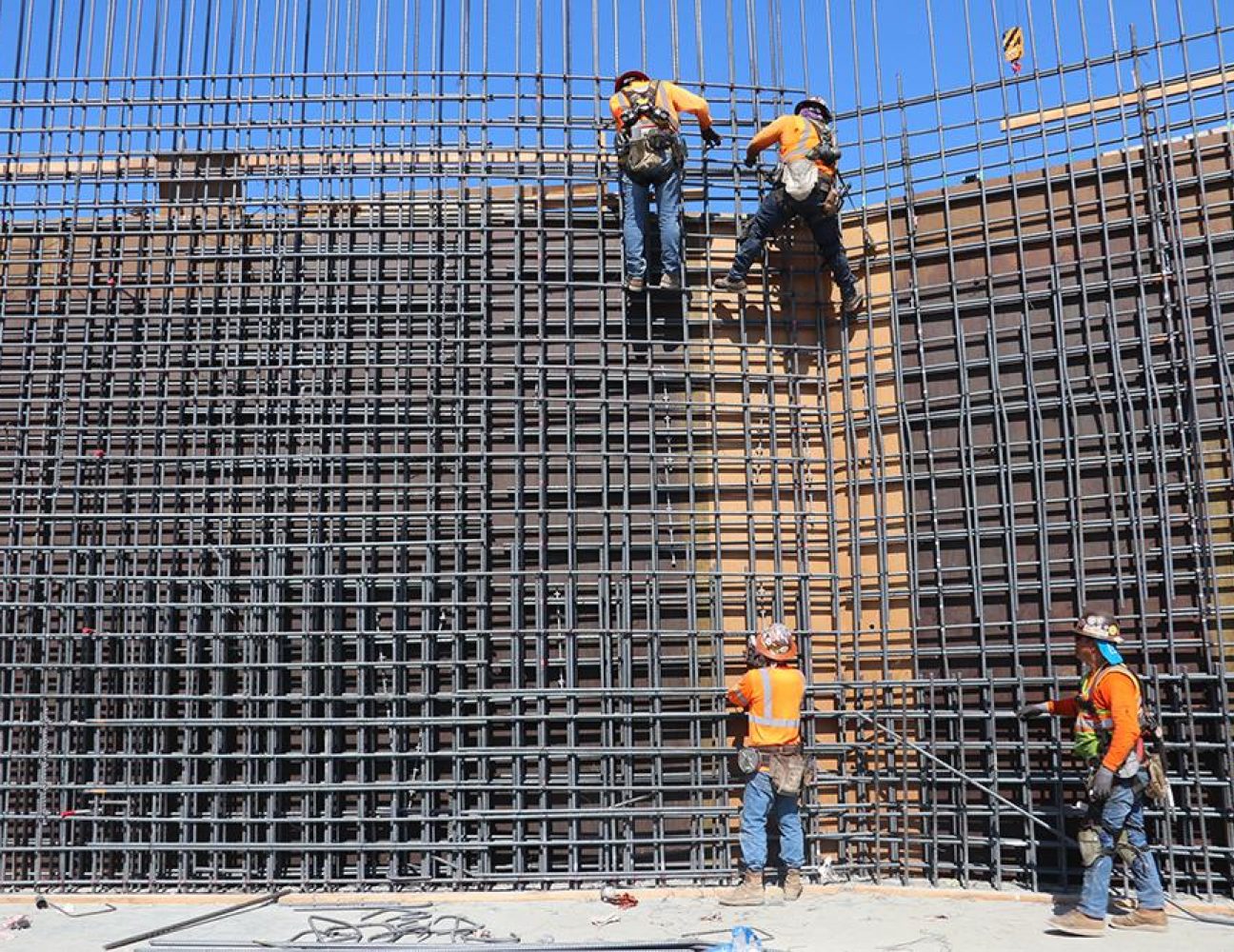 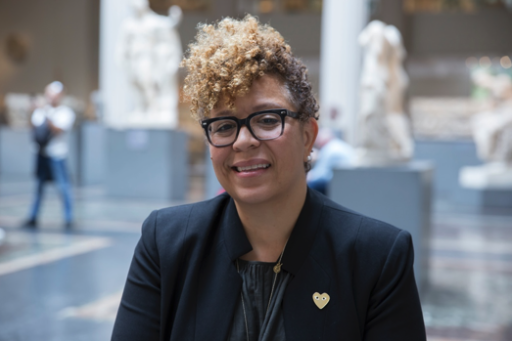 Sandra Jackson-Dumont joined the Lucas Museum of Narrative Art as Director and CEO in January 2020. Tasked with leading the institution through its opening and beyond, Jackson-Dumont came to the museum from the Metropolitan Museum of Art in New York City, where she served as the Frederick P. and Sandra P. Rose Chairman of Education and Public Programs from 2014 to 2019.

At the Lucas Museum, Jackson-Dumont oversees wide-ranging curatorial and education programs and will manage a staff of more than 230 by the time the museum opens. She leads the curatorial, museum experience, education, and collections management teams in exploring the more than 100,000 works of art in the collections—including original illustrations, paintings, comic art, photography, and the arts of filmmaking—and developing exhibitions and programs in the museum’s extensive gallery and classroom spaces. The Lucas Museum broke ground in March 2018 in L.A.’s Exposition Park, and Jackson-Dumont also works with the operations, architecture, and construction teams to continue to bring architect Ma Yansong’s vision for the 11-acre campus and 300,000-square-foot building to life. Jackson-Dumont reports to the Lucas Museum’s Board of Directors.

Throughout her career, Jackson-Dumont has developed programming around museum collections and special exhibitions to engage a broad range of audiences, from school-age children and their teachers to artists and scholars. At The Met, Jackson-Dumont conceived of and managed an array of dynamic public programs, community engagement and academic initiatives, and live arts performances for diverse audiences.

Jackson-Dumont also served for eight years as the deputy director for education and public programs and adjunct curator in modern and contemporary art at the Seattle Art Museum. There, she oversaw educational public programs, interpretive technology, and community affairs across all three venues as well as organized significant exhibitions and collaborative projects on the work of Theaster Gates, Titus Kaphar, LaToya Ruby Frazier, and Sondra Perry, among others. Prior to that, Jackson-Dumont held positions at the Studio Museum and the Whitney Museum of American Art in New York City. A native of San Francisco, Jackson-Dumont received her B.A. in art history from Sonoma State University in California and her M.A. in art history from Howard University in Washington, D.C. 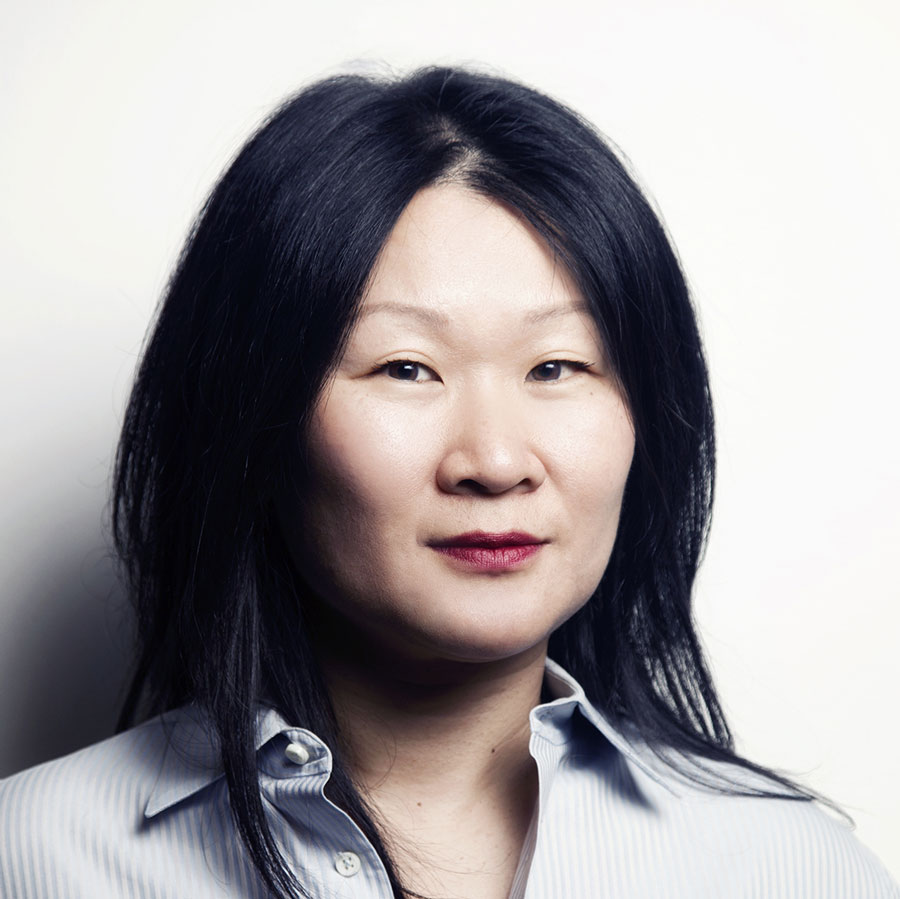 Deputy Director Judy Kim brings an unparalleled museum knowledge and skillset to the Lucas Museum of Narrative Art. Her experience and perspective will help guide the Museum during these formative times and well into the future.

Working with the Museum President, Kim will be responsible for a significant scope of early stage planning and strategic management to ensure the Lucas Museum’s successful development, construction, staffing, launch and ongoing programming and operations. She will also be involved in recruiting and hiring a talented team to advance the Museum’s development and programming.

Previously, as Director of Affiliates and Abu Dhabi Project Operations for the Solomon R. Guggenheim Foundation, Kim led strategic thinking for the planned museum in the United Arab Emirates. She was also responsible for all daily management between the Guggenheim in New York and its affiliate museums in Europe. Prior to her work at the Guggenheim, Kim served as Head of Exhibitions Division at the Brooklyn Museum where she oversaw all aspects of the museum’s exhibitions program, managed multiple project-based teams, developed future projects and curated contemporary exhibitions, as well as serving as in-house curator for major traveling exhibitions.